I have bought the Startech reader. OS v.1.2 installed, but It still doesn't work.

I had a zip drive installed with 2-wire powering. (Other two is cut off).
Can i use the same 2 wire solution to power the cf card reader? Or i have to find a four wire connection?

At the moment i don't know why my MPC doesn't see the CF card reader. The power wire is the reason or a wrong CF card inserted maybe?

Question is if a not working CF card inserted the MPC will still see the reader? Showing up in display as Atapi driver? Or only when a working CF inserted?
A Sandisk on the way to change the Kingston.

It should only need positive and negative 12v, unless that specific reader uses the 5v wires to power something else. I'm using the cheapo ebay IDE-CF adapter, and DIY'd a 2-pin cable from the power LED from an old PC case. Literally just cut it, poked the wires into the MPC's floppy power cable, and taped it up. Then the 2 pin motherboard header plug fits nicely into the appropriate two pins on the CF adapter.

The MPC won't see anything unless there's a card in there that it can recognise. It doesn't exist as a standalone device waiting for media, like a floppy or CD drive. It's either got an IDE hard drive (actually a CF card) attached to the port, or it thinks there's nothing plugged into it. This is very annoying because you're never sure if there's something wrong with your cabling or the device itself until you happen upon a card that works.

I've been through a bunch of cards and nothing but two 256MB cards work - a Kodak and a Cisco. Most aren't detected at all, some garble the screen when the MPC is switched on. Very annoying to wait ages to get say an old 512MB industrial card from ebay only for it to be completely useless. Messing around with partition sizing and type in Windows then putting it back in the MPC never seems to help, either the card is instantly recognised or it's never going to work. Tried both 1.2 and 1.14.

Getting tired of having no hot swappability, to the point of seeing how cheaply I can get two 750 Zip drives... If only those old ATAPI multicard readers were still around! Or the cheap adapters had the hotswap ATAPI circuitry. I wouldn't mind not having hotswap so much if I could 1GB CF cards that were actually recognised.
Afferbeck
Posts: 9
Joined: Fri Mar 6th, 2020
Location: Australia 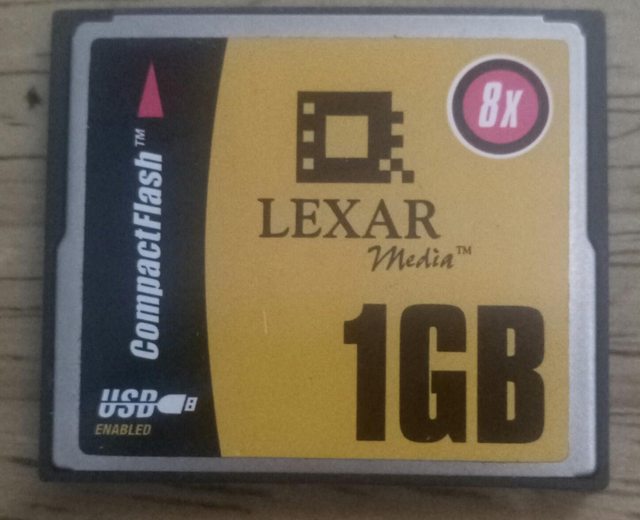 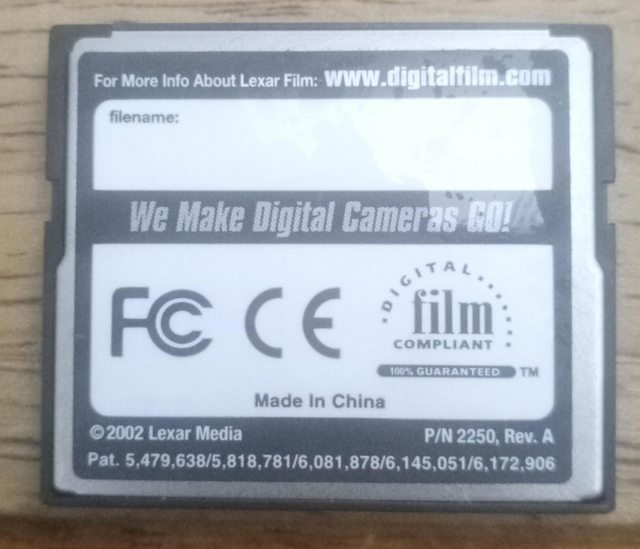 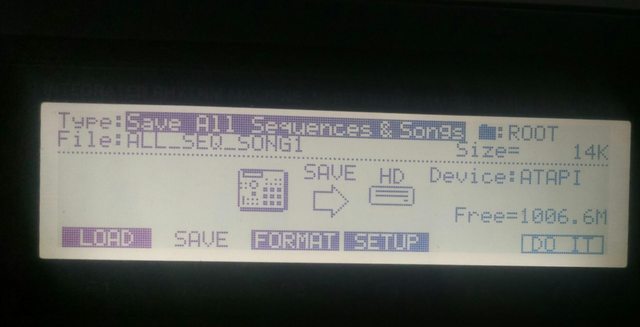 By Comrade_2.0 Fri Oct 23, 2020 5:02 am
Alright so I scrolled through the last few pages on this form and I'm still a bit lost. My XL has been in the closet for the past +7 years or so, I have been using other gear, but I do want to make it more accessible and put it to use again, since my hate for computers and DAWs was recently reignited and im going back to all hardware.

I'm looking for a card reader that's as plug and play as it gets, I don't care if its SD or CF, I don't need it to read GBs just 64mb is fine, I usually only load drums and few seconds samples anyway, an external SCSI card reader is fine as welI but i would prefer to swap the internal ZIP drive for a card reader that wont require me to mod or solder, like i noticed some people having issues with the cheaper options off amazon.

I'm not new to the MPC (or the MPC forums, i was on here years ago) iv just been out of the MPC game for some time, but if some of you more recent fellow MPC users can drop some links to card readers that you personally use and that work and install well without much headache, I'm willing to pay a bit more for the ease of installation and use. I'm not exactly sure what OS the XL is but I can power it up and double check if it plays a major role, again I have not updated or kept up with vintage MPCs in a while.

Also, screens... before I put the XL away I didn't care for the lines and could use it blind folded but that was a while ago, if you guys got some good references for screens ill take those too.

thank you and much appreciated.
https://www.instagram.com/baphcat

Comrade_2.0 wrote:if some of you more recent fellow MPC users can drop some links to card readers that you personally use and that work and install well without much headache, I'm willing to pay a bit more for the ease of installation and use.

Seems we're about 10 years late for reliable plug and play options that are actually available, especially if you want hot swappability. SCSI2SD is probably the best modern option but I haven't used it personally. V5 is compatible with the 2000XL, not sure about the V6. With the amount I've spent on CF cards that don't work, I should have just got a SCSI2SD and made my life easier and had hot swap.

That said, I've been lucky buying more 1GB CF cards lately, I now have 4 that work, three Sandisks from '03 and '04 all work perfectly. No newer cards than that have worked at all regardless of size or brand. There's plenty of those Sandisks on ebay at reasonable prices, so if anyone wants to be set for CF cards that work on IDE adapters, get on it. If I was a smart man/a douchebag, I'd buy em all up then resell way higher with 2000XL in the title.
Afferbeck
Posts: 9
Joined: Fri Mar 6th, 2020
Location: Australia

A hot swap IDE card reader is going to cost you way too much for it to otherwise make sense.