Behringer Air X series - this is on my must have list

For discussion about setting up your studio and advice on the gear and equipment within it.
Reply Tweet 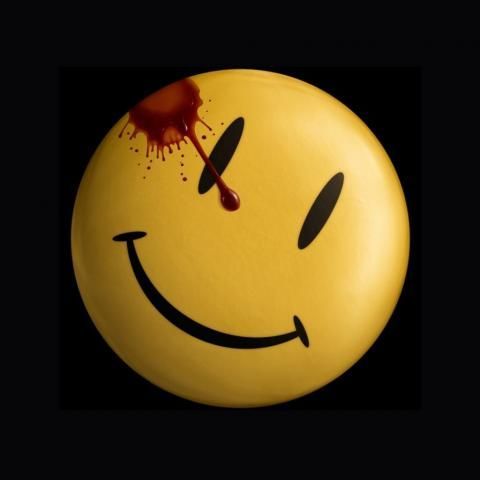 Behringer Air X series - this is on my must have list

Every time I need to adjust my mix, I'm crawling on the floor to turn knobs. All my deskspace is used up for synths and modules. My first xenyx is non-USB and the mix from that sent to stereo channel on 2nd Xenyx mixer (so first is a sub-mix really) and then out to monitors.

Just saw Behringers Air X series which have an 18 channel, 16 channel, or 12 channel version that lets you plug in all your inputs, has built in Midas preamps, 4 fx processors, and all controlled by an app which they have versions for Android, iOS, PC, and Mac.

No mix controls on actual unit. Has its own built in wireless access point, has ethernet if needed, has midi in/out, xlr type outputs to monitors, Phantom power, aux sends

App controls all mix functions and indivdual inputs can be grouped in software to work under single fader control, like bringing two mono to single stereo.

I can keep sitting comfortably or even walk around while my mix is playing and adjust everything from my phone or tablet or laptop. Nice. Reasonably priced too.

Getting one and losing my old mixers for sure.

By mr_debauch Sat Jan 14, 2017 3:55 pm
well behringer doesn't seem to be the company is was a couple of years ago... only reliable feature behringer mixers used to have was cross talk.
MPC-Live/Remix16

mr_debauch wrote:well behringer doesn't seem to be the company is was a couple of years ago... only reliable feature behringer mixers used to have was cross talk.

I've been running my original xenyx fx and one on my son's equipment for about 7 years with zero issues. I picked up the newer usb equipped 12 channel about a year ago. They were all inexpensive 12 channel versions.

I like these are all USB equipped and all controls in-app. They are a definite step up from my current mixers and those sound great to me. Small footprint because no controls.

By mr_debauch Sat Jan 14, 2017 5:01 pm
yeah it reminds me of what motu has been doing for many years now.. i really like the whole AVB way of setting up stuff... you can run any number of interfaces into a router with ethernet cables... and via tablet or computer you can route any input to any output on the network. it supports wireless connection to the network as well.
MPC-Live/Remix16

As everyone says - manual is junk, but Behringer has very good video tutorials that make it easy. I grabbed the 12 before stepping into bigger one for the permanent desk. Right now I'm hooking up new MV8800, Virus Ti, iPad to it. Tye XR12 is $249, has midi in/out, 4 Midas preamps, USB stereo audio out, built in Wireless AP with easy setup. The iPad app so far is fairly easy. Drag one mono over another and form a stereo group, etc. Lots of options. Not bad for $249.

I also stopped by Sam Ash today looking at portable PA. I just need a small one with good bass. They had one HK Nano 300 there on closeout for $278. Score. Perfect for my little setup.

Now to get real familiar with it all and see if it passes the test of time. The little XR12 is tucked away by the wall and I can mix from anywhere which is a huge bonus.

By Wormhelmet Sun Apr 16, 2017 7:49 pm
My first recording done today with the usb recorder. Records wav file direct to thumbdrive. I used an 8 gb thumbdrive plugged in and it offers record from mix out and then playback functions to check your recording. Its very very clean. Nice.

By Wormhelmet Sat Jun 09, 2018 2:08 pm
Update - had this over a year now and zero issues with it. Did notice a difference when changing to more updated iPad version. Much better on iPad Pro and iPad Air 2 vs the original iPad 2 I was using when I bought it.

Would buy again and will buy if I need another tucked away mixer with awkward placing where faders are hard to get to. With the X-Air series all fader work is done by iPad over wireless. Good built in fx processors too. I bought a used Electrix Mo-FX unit and actually prefer the Behringer built in fx if both are receiving midi clock to sync delays and lfo.