ThaContender wrote:Ok so I've tried two different RAM sticks now and neither work in my 1000. I think the first one was not PC133 but I know for a fact the second one purchased was exactly to spec. 256MB PC133 SODIMM from Computer Memory Solutions. I'm running JJOS 3.16 (the free one) and on the memory check it gets to 49% and then gives me the fail message followed by 88000000

Do I keep trying other brands of RAM or is it possible something is wrong with my sampler?

It had 128mb installed and used to work perfect on JJOS 3.18
but after I got it out of the storage where it's been for 8 years , it fails to boot - memory fails

Bought 2 new Samsung chips from Ebay the seller has tested them in his mpc ,
but they fail too.

What could have happened with my MPC? 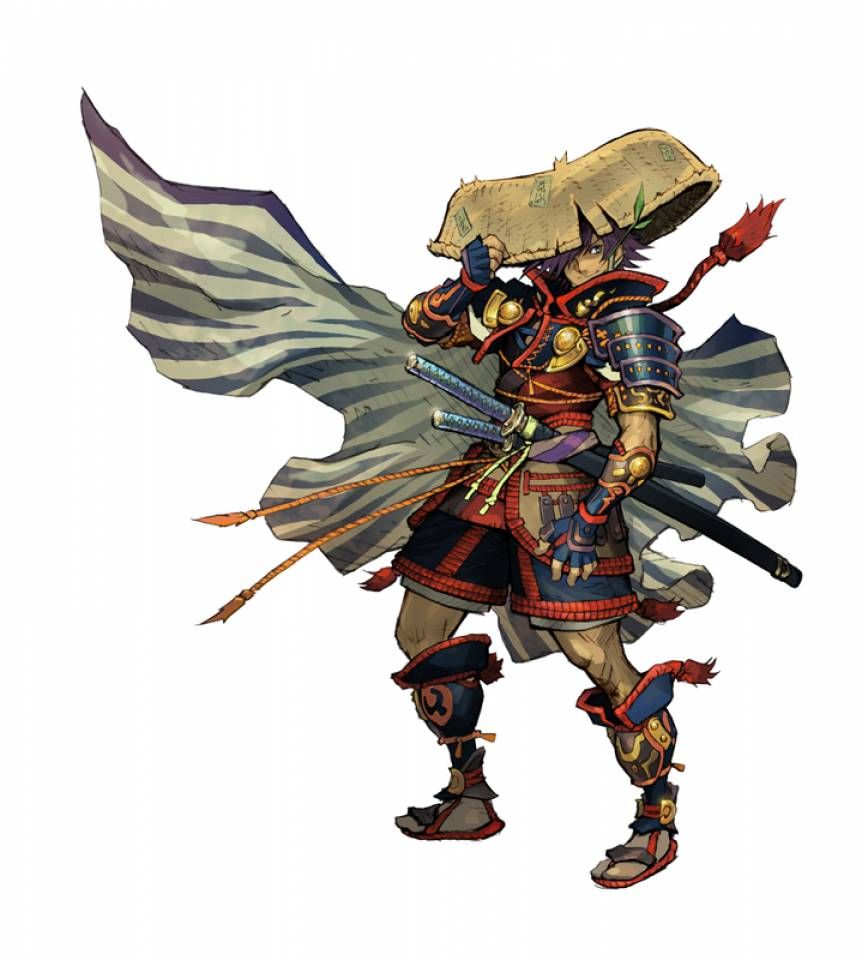 NearTao wrote:Might be a dirty connection... tried rubbing alcohol on a qtip and gently rubbing the contacts?

While I do realize that it'll only read 128MB of that, I've found that doing it the way has had the most success vs single sided 128MB SODIMM modules.

Yes, the memory module that used to work 10 years ago , but stopped , and 2 other new modules are all double sided Samsung correct type modules...
non work....
There must be something wrong with the mpc ...but what?
Pulling my hair

NearTao wrote:Broken memory clip? Are you able to tell if the memory is seated properly?

Memory clip is ok , clicking in, seated well
otherwise how would JJOS 3.16 memory self test by bootloader could see it as 128mb Ram modules if it wasn't seated well or something was broken?
the memory problem started after MPC being stored for 8 years not used....before that memory and operation were ok.
Puzzled