By Bugfix Wed Dec 30, 2015 9:02 am
If you try to access CF card... probably metal pins inside reader are bended/broken.
If you are connecting to HD of computer check your cables and usb port.
https://soundcloud.com/follow-the-white ... 1/upstairs

By RoChant77 Fri Oct 14, 2016 3:55 am
I'm wondering if the OP got this issue sorted out? I'm experiencing the same thing. The metal pins inside the reader are not bent or broken. I have tried different USB cables and I even tried different computers. Nothing works. Stuck on "accessing".
RoChant77
New Member
Posts: 1
Joined: Fri Sep 23rd, 2016
Location: Beijing/Edmonton

By CampeonNacional Wed Apr 05, 2017 6:49 am
I'm having this exact same problem. I just recently bought a 32GB Sandisk Extreme 120MB/s card and was having some trouble with it at first. I managed to format it but now the USB connect mode is stuck on the "Accessing..." screen. It's not a problem with the card slot because the 32MB Bonus Track card I have works fine in USB mode.

Any possible solutions for this? I ordered a smaller, slower card today (Sandisk Ultra 16GB 50MB/s) so I'll update when I get that. 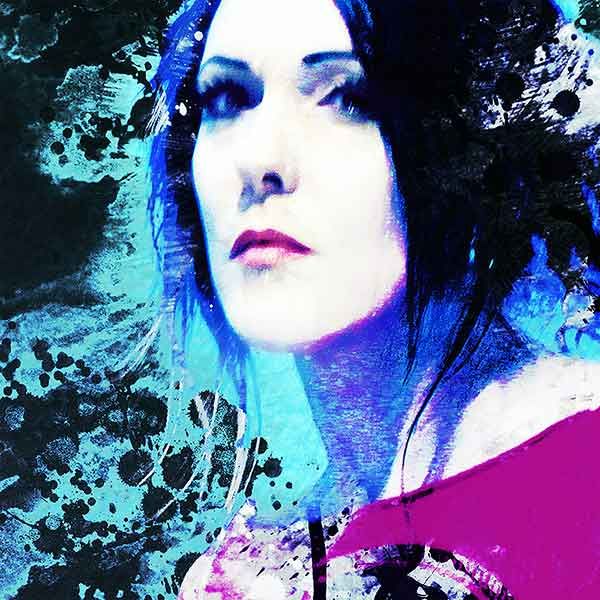 nouka wrote:I'm having the same exact problem. It will either freeze on 'Accessing..." or my mac will tell me that the card is unreadable. If I use the stock akai 128mb card it works fine. I'm using a Sandisk ultra 16gb that I was able to format for the MPC.

I think that Sandisk card is not good for the MPC 1000. I'm returning one I just bought the other day. Same card, same problem. I've got a Sandisk Ultra II that does work, but I think the regular Ultras have a problem.

I formatted the CF card in the MPC1000.
I can read and write to the card within the MPC1000 itself, by which I mean that I can create folders, save a program with samples, and save sequences, all to the card.
Then, I can turn the MPC off, turn it back on and load what I had saved before, program with samples and sequences.
So, I know I can read and write to this new CF card, same as my old CF card that is only 512mb.

BUT, I cannot get the new card to mount on my Mac desktop EVEN THOUGH the old CF card will. It just hangs on the MPC1000 screen where it says “Accessing…”

Here is something I noticed:

So, on my old CF card (which mounts on Mac) I can see from the Mac system report that one of the things it states is that the card is “Writable: Yes” and it also notes a “Mount Point”.

With my new card, the system report can "see" the 32gb CF card, but it does not even have the “Writable” category and no “Mount Point” info.

So, any idea what is going on?
The new Card is writable when it is in the MPC1000 because I was able to save and load from it.
So why doesn’t the Mac want to mount it? OR am I being impatient since the 32gb card is so much bigger than the 512mb card that it takes longer to find the “Mount Point”?

Does it seem odd that the Mac System Report can “see” the 32gb card and give me the info above, but the card itself doesn’t mount on the desktop?

I have read through various threads here on this type of issue. I don't think it is bent pins, or the USB cable, etc. Because the older smaller CF card works fine in terms of mounting on the Mac, with the same pins, cable, etc.

Thanks for reading, and I would appreciate any thoughts on this issue.
IanEye1k
New Member
Posts: 3
Joined: Wed Mar 6th, 2019
Reply
Return to MPC1000