What are the causes of pads losing sensitivity?

New to the MPC production world? Got a music production question that's not really specific to any particular MPC? Try your luck here and get help from our experienced members.
Reply 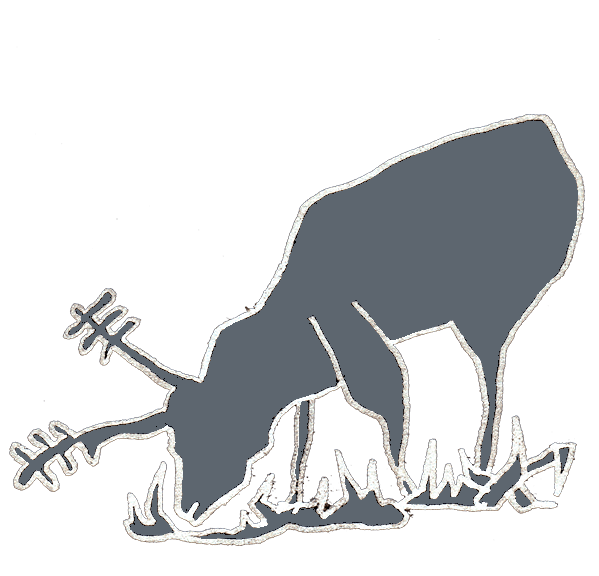 What are the causes of pads losing sensitivity?

I recently picked up a 4000 (had a few before so nice to go back to it). One of the appealing things about this unit was it was essentially new old stock. Only opened, I'm told by the seller, to test the machine before selling.

It is in very good condition, and I can believe that it's not been used, or at least has had very minimal use. But the problem is the pads. Apart from pad 1 you really need to whack them to get full 127 level. And that's with the pad sensitivity turned right up to 200%.

Previously I've read about cleaning the sensor sheet but the sheet in this should be clean. And it's not had wear. So my q is do the sheets loose sensitivity regardless of whether they are used or no i.e. would an MPC sitting in a box for 15 years come out of hibernation with a degraded sensor sheet. It's extra strange to me because pad 1 seems to be fine. 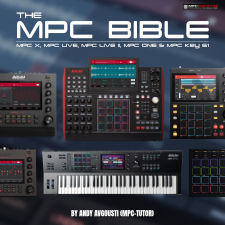 Re: What are the causes of pads losing sensitivity?

By MPC-Tutor Wed Jun 22, 2022 10:44 am
I would say, yes, it has happened to me with some MPC models (but not all). I have a lot of MPCs that were bought purely so I could create a tutorial course for them, and then I would generally keep some in semi-storage, taking them out occasionally for sample pack testing.

I have an MPC500 that has seen literally 3 months average use, I put it in storage (in a cupboard in my office, so completely dry, dark and average room temperates), 3 years later the pads had lost 'all' sensitivity, this cannot be due to over-use, so it has to be related to time. Same thing happened with my 5000 - I hate that thing, barely used it - again, just made the tutorial book and just left it there on a desk in my studio, never used it. somehow the pads have lost most sensitivity.

I picked up a 'broken' MPD16 for £5 which actually wasn't broken at all (the seller didn't realise it needed a driver to work), the pad sensors are excellent, so they are going in my 4000 before I sell it, as the sensors on that are currently knackered as well (but that probably is from overuse!)

I believe it's the inMusic / Numark MPCs that suffer most from this issue , I think the older MPC pad sensors were more robust.