MPC-Tutor wrote:It's not an excuse, it's a reality. This is business, Akai's focus is now on the MPC Software and its controllers, the MPC5000 is a product of yesteryear. I don't agree with the way Akai abruptly abandoned development of the 5000, it was shameful to just suddenly stop developing the OS for their flagship product when it was so clearly in need of further attention. But what's done is done, nothing is going to change that and Akai are clearly not going to revisit a machine they no longer manufacture, there's no money in it for them. They want you to buy an MPC Touch.

Totally agree! It doesnt make financial sense at all for Akai to commit resource to a product of this age, although adding MPC5000 synth program support to the MPC software would go a long way to making the jump to the computer based environmen solutions more tempting .

Regardless, there is notihing stopping someeone else 'in the know' from picking up the reigns, unless there were legal ramifications, which if the MPC 5000 is as dead as Akai are making it shouldnt be an issue for them. Just open source that **** or allow the authors to independently continue development via Kickstarter etc.
DJ/Turntablist, FiveSe7en Collective artist & host of the Funk by Funk radio show, Monday's at 2200GMT on 107.8fm.
Apple Music / Spotify
markski
Posts: 29
Joined: Wed Oct 4th, 2006
Location: UK

markski wrote:Regardless, there is notihing stopping someeone else 'in the know' from picking up the reigns, unless there were legal ramifications, which if the MPC 5000 is as dead as Akai are making it shouldnt be an issue for them. Just open source that **** or allow the authors to independently continue development via Kickstarter etc.

Yes in theory that would be great, but there's probably also a lot of trade secrets in that 5000 OS that Akai may want to use again in the future, so I doubt they would just publicly release the code.

And again I think we go back to the whole 'they want you to buy an MPC Touch' bit. They probably dont really want people making do with old second hand MPCs that Akai no longer make money off, they want people buying all their new products. Which, generally speaking, is fair enough, although there's certainly long term 'goodwill' milage in them giving something back to the legacy community.

But let's face it, they don't even support legacy MPCs in their current 'expansion packs',which IMO would be a great way for them to still make money from their legacy MPC customers, so I really don't think the old school guys are even on the radar, except when they want to bleat on about the 'iconic MPC legacy' in marketing materials.

Anyway, I happily support all legacy MPCs over at MPC-Samples.com

markski wrote:Regardless, there is notihing stopping someeone else 'in the know' from picking up the reigns, unless there were legal ramifications, which if the MPC 5000 is as dead as Akai are making it shouldnt be an issue for them. Just open source that **** or allow the authors to independently continue development via Kickstarter etc.

And as technology improves there is a possibility that these machines can be hacked, which is why I just bought 3 additional 5Ks. Cause when they'll be workable, I can sell with mad profit.
Ex:John Doe
Posts: 59
Joined: Sat May 16th, 2015

By Zedisded Mon Jan 16, 2017 2:19 pm
Now with the MPC X being released its going to be interesting to see what happens. I see a resurgence in MPC love so maybe just maybe we'll see a JJOS version though I'm not holding my breath. Don't count on Akai doing anything, this hardware is far to old for anything significantly beneficial to come out of them writing new software for it. Whats in it for them? Nothing really, I would be interested to see if they even made a profit on the MPC5000.

From what I can see, the MPC X OS is very similar to V2.0, maybe a few refinements here and there but for the most part the workflow appears to be the same.

This has been discussed many times before. JJ was the programmer for the MPC1000/2500 OS so he had the original source code. He was not involved in any way whatsoever with the MPC5000 OS, so it will not be possible for him to do anything with the 5000. Let's draw a line under this, it's never going to happen.
The MPC Bible - For the MPC X, MPC Live & MPC One:

The world will be a fiery, apocalyptic hell hole with only four people alive: Jack O'Donnell, Pete Goodliffe, JJ, and you, the last living MPC end user. Jack will still say no to open sourcing that code. 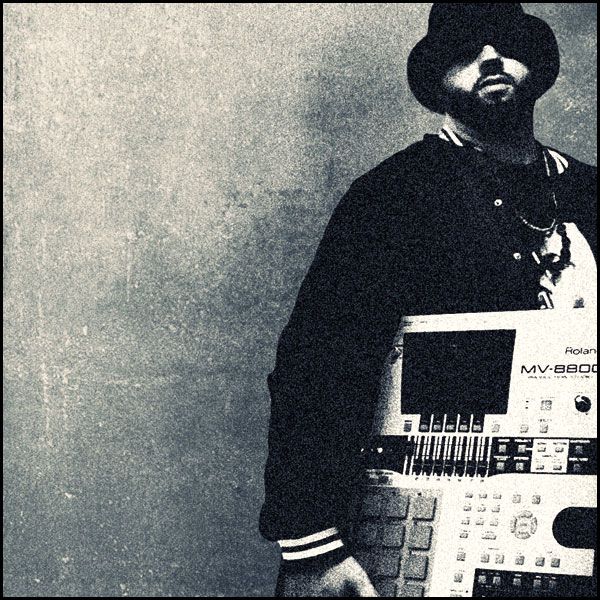