By cazio Mon Sep 27, 2021 4:52 pm
cant believe this - im a studio user, just recently swapped to an used studio black.
That one included free upg to 2.x, which i thought was cool... Until i got it.
It seems they dropped the support for this at some point. Pad lights get stuck etc.
Its understandable of course in a sense, its discontinued.
Im fine with 1.9.6 and all, i use mine only as drum machine.
Well worst thing is my projects are now bricked, since some of them have been opened on newer version.
Tried to look around the web for latest supported version of 2.x, well AKAI seems to hide legacy software quite efficiently. ¨
If some studio user has an older stable version, for windows, saved anywhere i'd really appreciate.
Its getting mental out here. New studio is a joke..
I just want to have the mpc plugin in daw and operate it on the hardware.
Hoping the support would return to my ticket.
Sold mpc live mk1 too because operating a studio is easier..
Sheesh- hope you all having better time 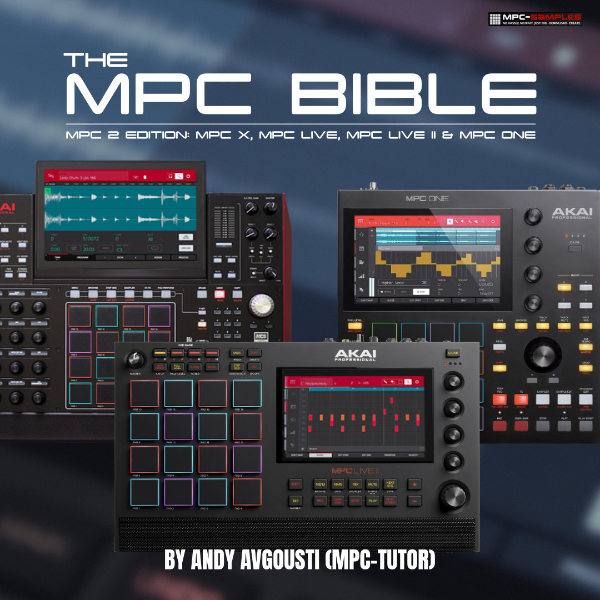 By cazio Tue Sep 28, 2021 11:12 am
Hi, thanks for the reply.
I've done uninstalls, reinstalls, registry cleans, tried to install old studio driver alongside black one.
track mute and keygroup pad lights latches. At point there was more than usual screen glitches.
Tough luck with this one.
cazio
Posts: 5
Joined: Mon Sep 27th, 2021

By natbuk Tue Nov 02, 2021 5:53 pm
some recent windows 10 update broke the driver from my MPC black such that panel wouldn't boot/connect at all. Just installing more widows updates, but will probably have to downgrade.
Pretty poor support from Akai on their drivers.
Can just about get it to work on macos catalina.
natbuk
New Member
Posts: 4
Joined: Sun Oct 10th, 2021
Reply
Return to MPC Studio, MPC Touch & MPC Renaissance