By misterwilson Thu Jan 13, 2022 3:04 am
I bought an inverter-less backight from mpcstuff last year, and tried to install it (i'd already replaced the screen and done some other stuff, so I wasn't really worried about doing this). When I tried to power it on, I got nothing. I'm not sure what happened, but there are no lights or anything.

I've called a few repair shops (including mpcstuff) and nobody works on them. Anyone have any idea what could have happened, what I need to replace and where to get it? I can't spend 500+ to have it fixed (if I can find someone to do it), but I also don't want to have it just sit on the shelf or worse sell it for parts on ebay.
misterwilson
New Member
Posts: 2
Joined: Thu Jan 13th, 2022 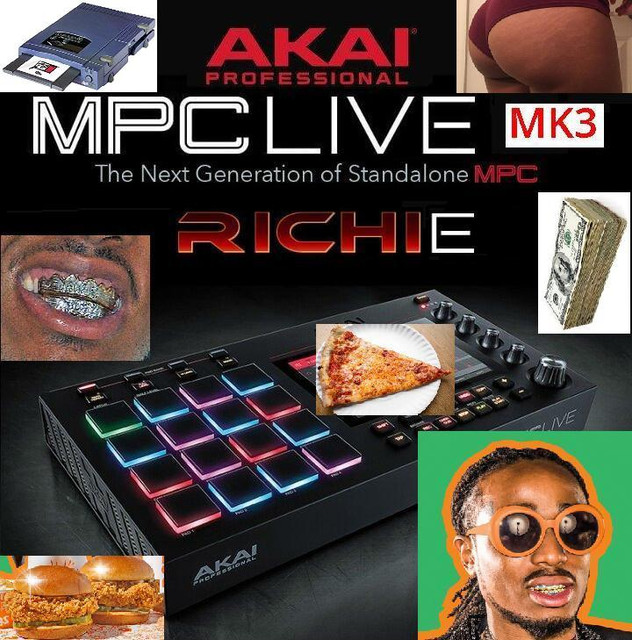