Submit your beats to our regular battles - the winner starts the next battle!
Reply

Usual rules as per normal, obviously you all know by now don’t vote for yourself.
Vote will run for 2 day, can the winner please send me , PK1 or Psychedelic Schizophrenic ONE sample/rules on Friday for the next round.
As always all feedback and constructive criticism is welcome, so let these guys know what you thought of their tracks etc.

By Lampdog Thu Aug 04, 2022 7:51 pm
DAMN sure is a hard choice! I liked them ALL and I also wanted to ask all the beatmakers if I can place these beats in my car so I can roll hard to and from work? That and in my studio enjoying the sounds is the only place I'd use the beats. IF that's ok with anyone/everyone. Gotta ask first imo.

But, I voted Frank. YES, ties the room together nicely is a damn good way to describe it. 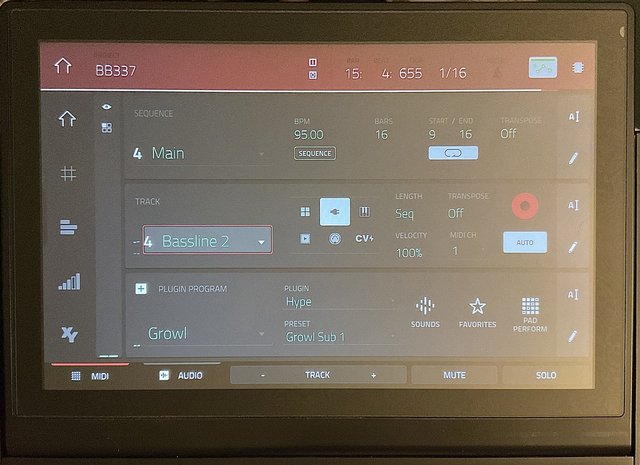 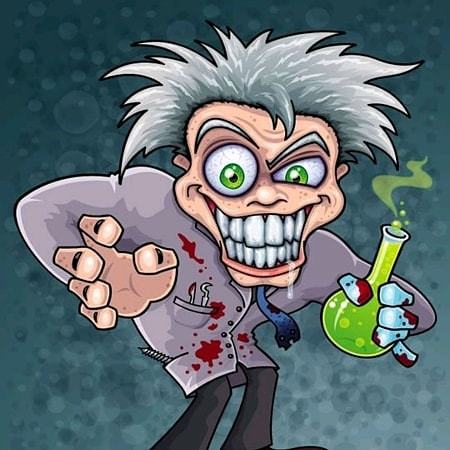 Made my day, vote or no vote, just being considered is a win for a hobbyist such as myself

I did myself no favours only spending a couple of hours on it, I've been away from home for the last week work training, so had to rush it and haven't been able to revisit it.

Was a hard vote, in fact my vote would probably change daily depending on my mood, Frank and Large Jesus were great, the bassline in Lampdogs is wicked, but I went with Palo in the end.

Happy synth designing to you!

Large Jesus wrote:Sup with that new sample tho?

I sent a PM with the new sample, but it's currently stuck in my outbox and not sent

Large Jesus wrote:Sup with that new sample tho?

I sent a PM with the new sample, but it's currently stuck in my outbox and not sent

I got 8 days off, so hope the next sample is a goodun

as I'm guessing deadline has passed, I'm in UK, so not sure if time difference