By NearTao Wed Sep 08, 2021 5:21 pm
I know some folks around here get into other samplers and stuff, so figured this might be helpful for somebody some day over here.

Spent the last week or so working on writing this blog post up. Just trying to capture as much info about the SP-202 that I could find. 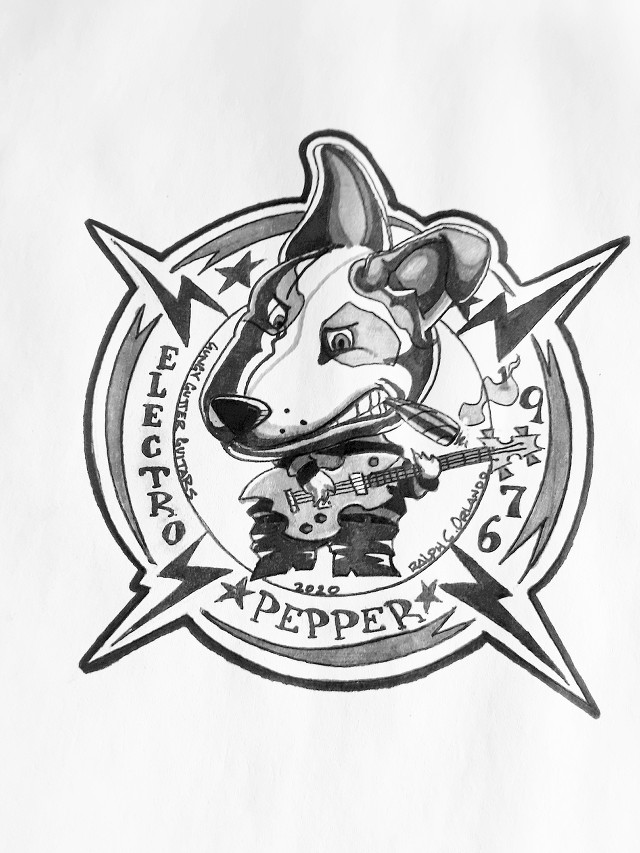 By Ill-Green Thu Sep 09, 2021 2:25 am
I had no idea the 202 had timestretch. I know the pitch knob served the purpose of speeding and slowing samples but at different oscillations. I like how you write up these blogs, very detailed and easy explanations.

The 202 does not have a sequencer. You know why? Because Roland was just beginning to develop it when the 202 dropped. Deriving from the Roland MS-1, that sequencer was a glitchy mess. Kind of like a tape recorder but for MIDi notes. No bars or time sigs to set, no overdubbing or even quantize, just hit record and play the pads until you hit record again to stop. The problem with that was the sequence would randomly shuffle your notes around after being off for a day or two. So you get discombobulated samples tripping over each other than that beautiful sequence you made prior to shutting down. So Roland took the SP sequencer to the lab and by the SP303, they got it right. Not like an MPC sequencer, but they managed overdubbing, Swing, bars and time siq settings etc. But was still like a MIDI tape recorder as the MS-1 but way easier to digest. The 505 brought in that MPCish sequencer, creating a few patterns that are chained to form a song. 606 was the same but eliminated the ability to edit patterns after building them like the 505 can.

By NearTao Thu Sep 09, 2021 12:30 pm
Writing these up is also forcing me to take a more practical approach, I'm trying to get mostly to the facts, and avoid writing a review. I'll probably go back and write up some impressions on the gear, but a lot of people have done that. I haven't really found too many resources that have a good single place for a lot of the grunt info you need to just get this stuff working.

Cool info... I was more into full keyboard workstations like the Korg Triton, back in the day. Was absolutely aware of stuff like the 505, and almost got a 707, but I never quite had the funds to spare to pick up any of that other gear. I do remember when the 404 hit the streets, but I had passed up on it. Sounds like I should pay attention to prices and consider scooping a 404 up when the new device comes out and drops the floor out.
MPC 500: Get Started
MPC Live/X/One: Get Started By Christov Sat Sep 11, 2021 6:42 am
Once again, nice article! I remember having a 404 and being frustrated with the entire thing, coming from a MPC it just didnt work for me. Probably flipped it with a small profit in less than a month if I remember correctly. But if I would've had a article like this back then it would've definitly helped out.

Keep up the good work!
Soul Brabo no 1 || http://www.brabantlowlife.nl